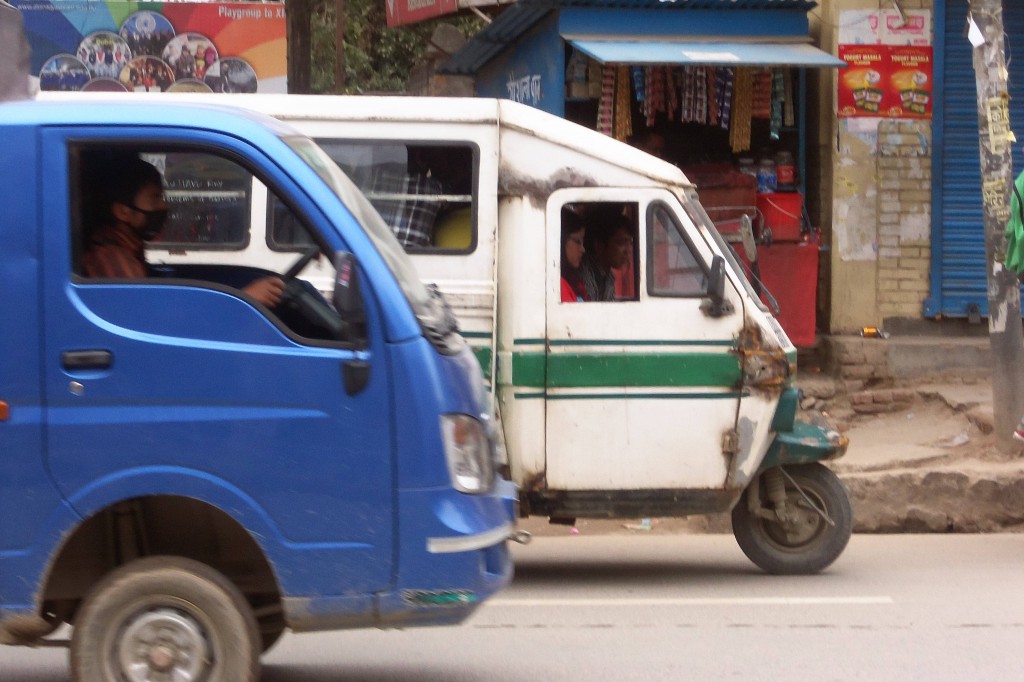 The ITF Informal Transport Workers’ Project successfully held its mid-term meeting from 25-27 February in Kathmandu, Nepal. The meeting brought together representatives from the project’s mentor unions in Nepal, Colombia, Uganda, Niger, and the Philippines to share their experiences of the project so far, and to make plans for the next year of the project (2015-16).

During the meeting, participants took part in video interviews which will be uploaded to the project blog over the next few weeks. A report outlining the results of the meeting will also be circulated, as well as the amended plan for project activities for 2015-16.

The ITF and GLI would like to extend their warm thanks to the Nepalese unions ITWAN and NETWON, who did a fantastic job in jointly hosting the meeting.